Biking in Rome in the Caffarella park: cycle tourism on the Appia Antica 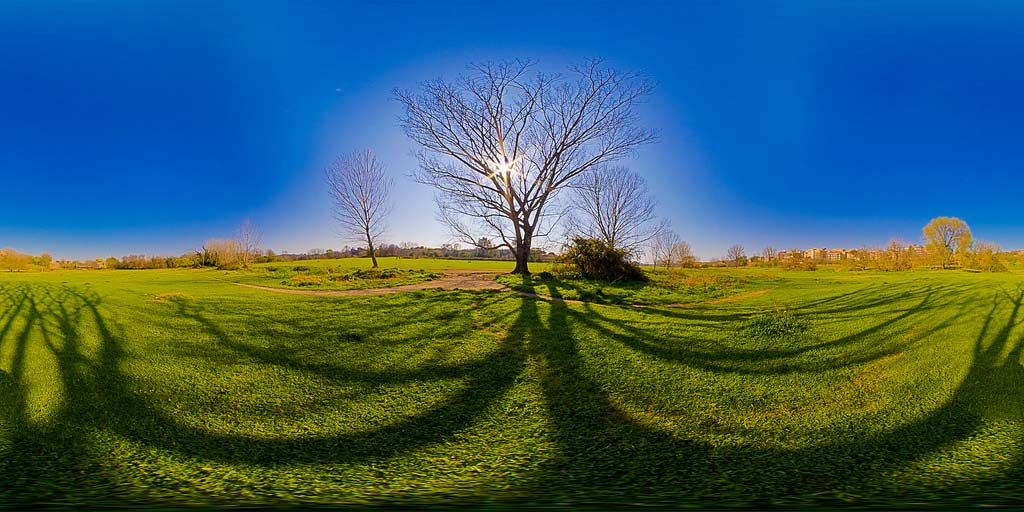 Would you like to see the authentic and natural landscape of the eternal city? You can, just rent a bicycle and discover the nature and the history of the Caffarella park.

By biking along Via Appia Antica you can have a relaxing day in the countryside, with the smell of the woods and wild flowers, under a clear blue sky where you can often spot herons, not forgetting, of course, the history of Rome.

This might also interest you:
Appia Antica Park: the green heart of Rome on the Regina Viarum

Visiting Rome on a bicycle: discovering the Agro Romano

Of course, finding a place to stay in the centre when on holiday is an excellent opportunity to have everything you want to visit a stone’s throw away. In theory. Because in a city like Rome, it can take a long time to get from one place to another, especially if you’re judging by the expanse of the historical centre, where sometimes you might have to use public transport.

If, on the other hand, you find yourself slightly outside the chaos of the centre, there are many other places and ways to experience the city.

Visiting Rome on a bicycle in the middle of a natural park like the Appia Antica Park can reconnect us to the original and natural face of the place as you cycle past museums and mausoleums, aqueducts and amphitheatres, the rural side of the eternal city.

Luckily in Rome you can find numerous interesting and beautiful things to see. What better way is there to delve into nature and breathe the fresh air of the Agro Romano than on the saddle of a bike? There are countless cycle itineraries, but the one organised by the Caffarella has become a true classic, a stone throw’s away from the metro stop Arco di Travertino. On this trip you will cycle through a park rich in flora and fauna and traces of Roman history hidden in between Scotch brooms and poplars.

Moving in the footsteps of ancient history: Cycling on the Appia Antica

It’s one of the most renowned roads in the world: the Via Appia Antica was also named Regina Viarum (“Queen of Roads”). The Romans definitely knew a whole lot about roads! Some of the most celebrated episodes in Roman history happened on Via Appia. As you ride your bicycle, you can imagine the sweat of the slaves at work on a road that joined Italy to Greece: Via Appia ended at the port of Brindisi, where people would sail toward the grecian isles and the east.

The road, founded by Appio Claudio, was begun in 312 a.C and was finished a century later. After that it was abandoned, rebuilt, restored and modified up until the Renaissance. The stones that to this day form the road have seen the blood of the rebellion of the slave Spartaco, whose followers were crucified all along the road, from Rome to Capua. The footsteps of the crusaders returning from the Holy Land marched the same ground on which the wheels of your bicycle are moving.

The Appia Antica in the Caffarella: bike through nature

The bicycle route on the Appia Antica extends for 16 km, from Porta San Sebastiano in the centre to Santa Maria della Mole, but you can choose the shorter path that goes through the Caffarella.

To this day you can still see, immersed in green, some important and valuable historical buildings. If you set off from the entrance on via Appia Antica going north you can rent a bicycle at the Centro Servizi Appia Antica, very close to the Priscilla sepulchre.

* Keep going for a short distance and turn left at the first junction and then immediately turn right along Via della Caffarella. Here you’ll see the medieval watch tower enclosed inside the walls of the Casale della Vaccareccia (a XVI century farmhouse) which has been partially renovated. In this area you’ll see herds of sheep grazing in the surrounding fields; from their milk pecorino and ricotta cheeses are made and sold inside the Casale.

* You can decide to continue along the dirt road to the Ninfeo di Egeria, mentioned in the myths of the origins of Rome and the Seven Kings, as the legend says that Egeria was Numa Pompilio’s lover. The square space, filled with recesses and decorated with ancient mosaics, has a bright hue of green. Materials like serpentine and a type of marble called Ancient Green with which it was made suggest the connection between the nymph Egeria and water given to her in exchange for prophecies.

* A small detour will take you to a very unique church, the Chiesa di S. Urbano alla Caffarella. This edifice has incorporated a preexisting temple that has stood the test of time beautifully. The church is not accessible but can be observed from the outside.

* Alternatively you can go directly to the sacred wood, an ancient oak grove of pagan cult, and an ancient roman cistern, and, from there, look at a breathtaking view.

This is only one of the routes you can take while on your bicycle on the Via Appia Antica in the Caffarella, but there are many others, some more and some less demanding, that will allow you to explore the Agro Romano.

If you would like to stay not far from this precious natural and historical reserve,
book the holiday home Casa Fratocchi