Modern and contemporary art in the Monti neighbourhood, Rome 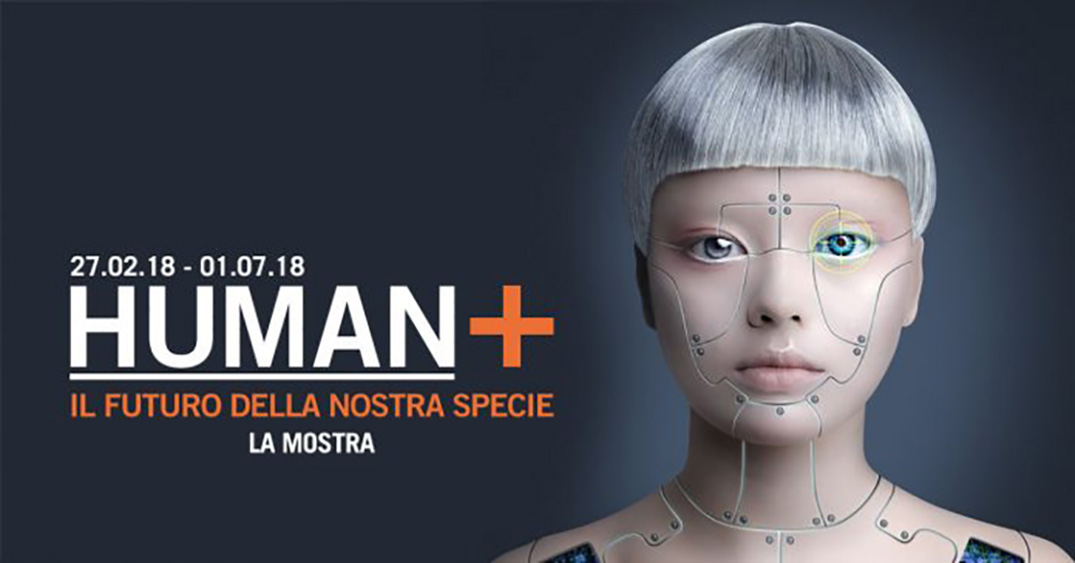 May exhibitions in Palazzo delle Esposizioni and Scuderie del Quirinale

Like all capital cities, Rome hosts many events and exhibitions. The spaces that the city has created or uses to receive Italian and international works of art, are really interesting.

Let’s take a look at the unmissable exhibitions at Palazzo delle Esposizioni and Scuderie del Quirinale all through May, in the heart of the Monti neighbourhood that gives space to both the treasures of ancient history and modern and contemporary art.

You may also like
on the se of imagination: Cinecittà between dream and reality

During the next few months Palazzo delle Esposizioni will be hosting some very interesting exhibitions, all of them related to the artistic project of the organisers of the cultural events that take place in this huge neoclassic building. It dates back to the second half of the 1800’s and it’s the largest venue in the centre of Rome. Palazzo delle Esposizioni has always given special attention to modern and contemporary art. Its halls have hosted the works of some of the most important and representative artists of the past century, even giving space to the seventh art, photography.

Rothko, Calder, De Chirico, Kubrick, Doisneau and Helmut Newton, just to name a few of the many protagonists of these halls.

Magritte’s Apple, until the 10th of June 2018, is an exhibition inspired by one of the most incredible painters of the XX century, Magritte, an icon of surrealism. The exhibition won’t be of his paintings but the illustrations of Klaas Verplancke, author of the book Magritte’s Apple. Verplancke invites the public to play a game through a fun interactive exhibition: to observe ordinary life through new and revolutionary eyes.

A word of advice: don’t miss the World Press Photo 2018 exhibition, only on from the 27th of April to the 27th of May. The World Press Photo Foundation of Amsterdam has been active for 60 years, and every year it selects the best photos from international photojournalism, and takes them all around the world. It’s a real catapult into contemporaneity. The jury rewards one photograph for each category; this year there are 8, and they go from war reports to ecology, sport and portraits. It’s impossible to stay untouched by these pictures that appeal to the humanity in each one of us, regardless of belief, gender, ethnicity and origin. 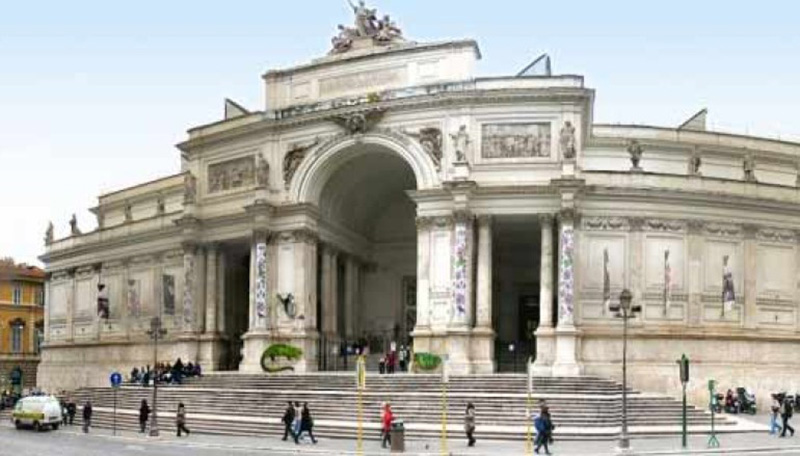 The human and the species 2.0. Human+ at Palazzo delle Esposizioni

The Human+ exhibition relates to another purpose in the selection of the art in Palazzo delle Esposizioni: giving space to the dialogue between science and modernity. Human+, the future of our species is a reflection of the ways in which technology is interconnected with human nature and the possible evolutions that may derive from this relationship, not only metaphorically. The machine is becoming more and more human, and that “+” stands for an attitude of trusting optimism toward a fusion that we can clearly no longer avoid. It runs from the 27th of February to the 1st of July.

Hiroshige at the Scuderie del Quirinale

At Via XXIV Maggio 16, pop into the Scuderie del Quirinale for the Hiroshige, Visions from Japan exhibition. The Japanese landscape painter was a fundamental influence on European art, especially

Impressionism, that he lived firsthand. The Scuderie del Quirinale is celebrating (with this exhibition and many other events) the 150th anniversary of diplomatic relations between Italy and Japan. The 230 works of art (prints, paintings and drawings, which are extremely precious) show Japan through Hiroshige’s dynamic style. He works with the layering of planes, and has a strong sensibility of the natural world, from the macroscopic Mount Fuji to the dragonflies flying between branches in bloom. It runs from the 1st of March to the 29th of July. 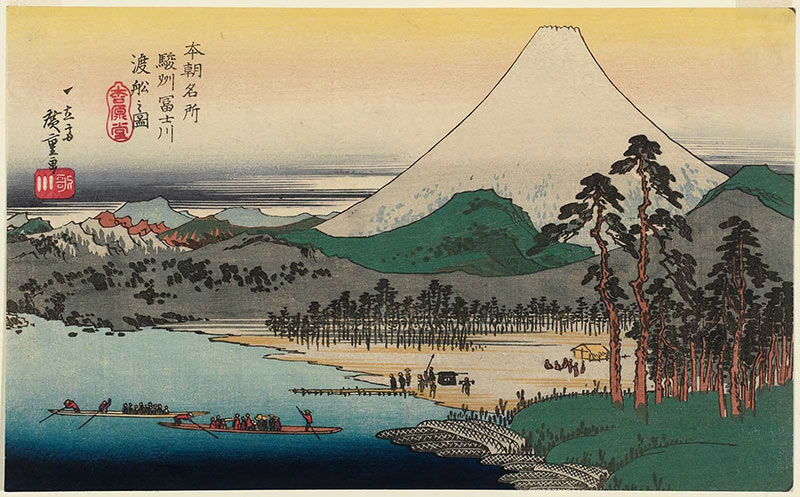 At the end of the exhibition, stop to appreciate the restoration of this late ‘70s building situated on the highest hill in Rome, by the architect Gae Aulenti.

The interior was renovated at the end of the 1990s, taking into account its role in exhibiting works of art. The spaces have been revisited through a modern lens, using natural materials like wood and travertine, paying close attention to the lighting in the rooms. Gae Aulenti’s glass and metal staircase overlooks an incredible view of Rome If you want to stay not far from these exhibitions, book the holiday home San Martino View ai Monti.